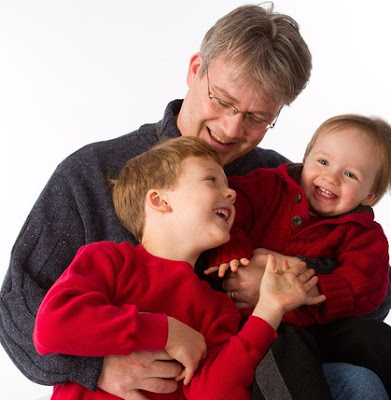 It is as sacred a moment as any father and son can share.   It rivals the first game of catch, the first tree house, or even the first beer ….and it was with giddy anticipation that I shared this moment with my 6 year old son.

The ensuing flatulence which shook the foundation of my home brought an equally loud clap of laughter from my son.  Behind the laugher I could see him trying to figure out if he was somehow responsible for what had just happened.   But mainly he was giggling so uncontrollably because, well, let’s face it, farts are funny.

These are the sorts of “dad activities” which have elicited groans and looks (or sniffs?) of derision since human kind has had fingers.   This sort of activity is often frowned upon as being both base and crass—which it probably is.  But it is also warm, funny, endearing, silly and in a very obtuse sort of way, loving.  It is time spent with my child where he comes away feeling like he is the centre of my attention.

Unless you are robbing banks or beating up old people, don’t let anyone’s pre conceived ideas of what “quality time” is for you and your child.  Want to wrestle with your four year old daughter?   Want to teach your son how to dial a stranger and ask them if their refrigerator is running?  Knock yourself out.  Your child will love it, and you, forever.
Posted by Cameron Phillips at 11:59 AM